If you’re in the cryptocurrency sphere, you’ve likely heard at least some criticism of Ripple (XRP). I’ll start with this…

There are good reasons why people think the above statement holds truth:

The thing is Ripple has never said they were decentralized. They openly advertise themselves as a company-controlled inter-bank payment system.

Everything about Ripple mirrors the system of central banking. Those screaming scam coin are in a way justified, but it is because they do not see the correlation to how the world already works.

Of course, it’s a scam. The world economy is already a giant fiat Ponzi scheme. There is no difference between Ripple and XRP to that of the Fed and the US dollar. 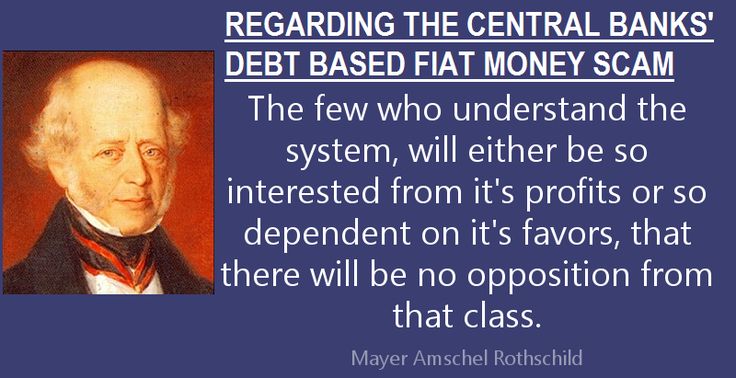 BBC: “Ripple was set up to help banks speed up and modernize how they pay each other. So far, about 100 banks have signed up to use its payments system. Bank of America and UBS are among its customers … three of Japan’s big credit card companies revealed they had signed up to use it to handle payments and settlement.”

According to Ripple, banks that utilize XRP will have faster transaction speeds (seconds instead of hours). Since Ripple owns 60% of XRP, they will be able to effectively lower bank remittance cost by 60%.

Their third quarter report indicates that $19.6 million XRP was sold to institutional investors, so banks are using XRP.

As a non-institutional crypto investor, educating yourself is vital. Your money represents your voice. You support XRP, you support centralized banking.