It is important to note Paramahamsa Tewari submitted this study on March 13, 2017. He died fourteen days later. There is no explanation online as to how he died. 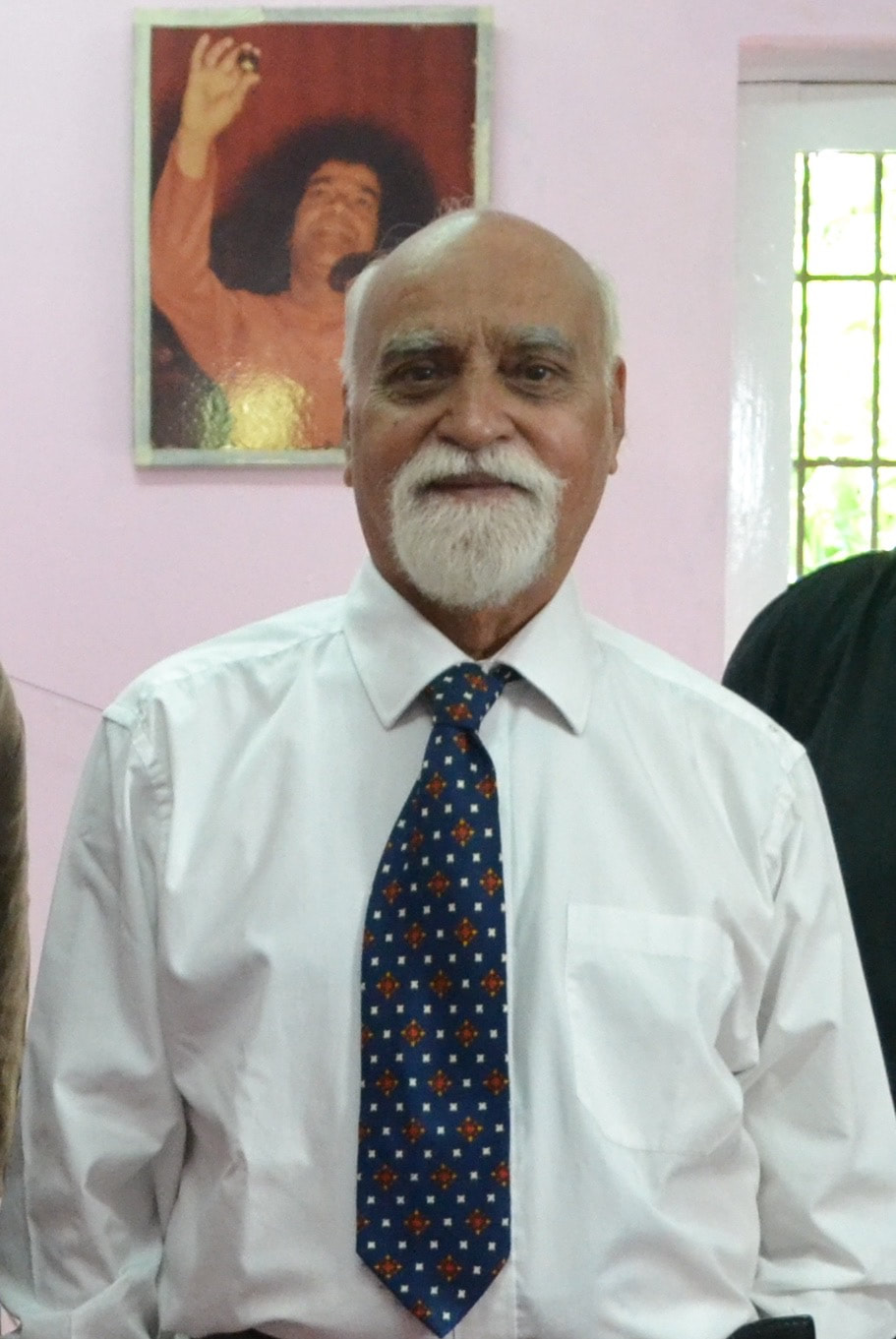 Paramahamsa Tewari was a retired Executive Director of the Nuclear Power Corporation of India. He is the author of a revolutionary theory in physics: the Space Vortex Theory, as well as a number of other books that won him an early commendation by Nobel Laureates in physics.

His theory is that non-material forces govern the universe and that consciousness plays a key role in the creation of matter.

One of the most brilliant men in history already knew this:

“The day science begins to study non-physical phenomena, it will make more progress in one decade that in all the previous centuries of its existence.” – Nikola Tesla

In his paper titled Structural Relation Between The Vacuum Space and The Electron, Tewari shows how what he considers to be the two most fundamental particles of matter: the electron and positron, are birthed from the vacuum of space. What many are now calling the ‘ether’ is instead teeming with energy.

“No point is more central than this, that space is not empty, it is the seat of the most violent physics.”

– John Wheeler, who hypothesized the Participatory Anthropic Principle: Without consciousness, there is no physical matter.

Tewari’s theory led him to invent the Tewari Reactionless Generator. It is essentially a free energy device.

A prototype has been built and tested by Kirloskar Electric, a manufacturer of electrical generators in India.

It produced more energy than it consumed.

Explain to me one more time why we are still using fossil fuels?

Many other notable scientists share very similar theories to space being full of energy, and that matter is derived from this energy.

In 2010, Robert Lanza and astronomer Bob Berman published their first book on biocentrism entitled: “Biocentrism: How Life and Consciousness are the Keys to Understanding the True Nature of the Universe,” in which it explains how life creates the universe rather than the other way around.

The War Against Consciousness 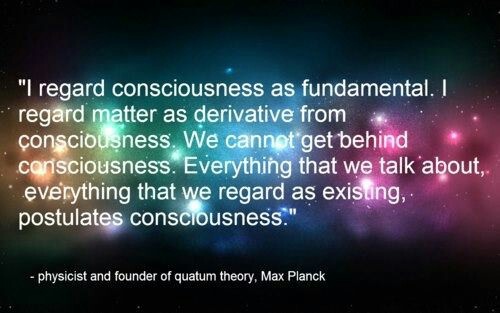 They, along with several hundred other scientists, came to the conclusion, that in order for science to move forward, it needs to shed itself from the shackles of classical science. Matter is not the only reality. All understanding cannot be simply derived from its molecular makeup.

“… the nearly absolute dominance of materialism in the academic world has seriously constricted the sciences and hampered the development of the scientific study of mind and spirituality.“

“Despite the unrivaled empirical success of quantum theory, the very suggestion that it may be literally true as a description of nature is still greeted with cynicism, incomprehension and even anger.”

Your Consciousness Dictates Your Reality

From the Nobel Prize-winning father of quantum mechanics Neils Bohr, “Everything we call real is made of things that cannot be regarded as real.  If quantum mechanics hasn’t profoundly shocked you yet, you don’t understand it well enough.”

You as a fragment of consciousness are emitting a frequency of how you feel subconsciously. You will attract similar frequencies, thus the law of attraction. These frequencies are measurable.

If you are depressed, those are the types of energies, people, and events you will attract. Your reality will unfold around your depression. Notice how we tend to date the same types of people and end up repeating the same relationships?

If space is not empty, and thereby matter is formed from this energy, including your thoughts, which then dictate your reality, …

… everything in your life is ultimately under your control. You just have to learn how to rewrite your subconscious.