England’s capital will be switching gin for whisky this weekend as Whisky Live hits London.

The estate is within a short distance of London’s Moorgate and Liverpool Street stations and boasts of its versatility to home an array of events including weddings, sports, and conferences.

This March, for two days, the estate is to be the home of Whisky Live’s London event. 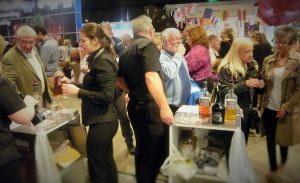 Whisky Live hold tasting events worldwide, welcoming whisky newcomers, enthusiasts and companies to taste and exhibit various whiskies. Whisky companies from the USA, Australia, and Asia are to join those of the British Isles and other European countries to offer guests a range of their bottlings, including rare and unique expressions.

General or VIP tickets are available and there are a series of masterclasses held over the two days.  London’s Whisky Live of 2017 was a sellout and so far, this year, some of the masterclasses are already unavailable.  Some lucky guests will have the chance to join masterclasses with various distillery ambassadors, join in cheese and whisky tastings or attend a VIP pouring.

Whisky Live events are held throughout the year across Europe, USA, Australia and Asia and are highly recommended.

Other tasting events have become increasingly popular over recent years, seeing the Scotch Malt Whisky Society holding frequent events across Europe, mainly within the UK and from other companies heading out and about to spread the word of their whisky.

There is always a whisky event somewhere.

For the non-whisky drinkers this weekend, there will still be some nice food, the occasional beer, and a stunning venue to look around too. 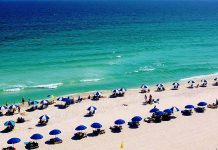 Florida and Hawaii are homes to America’s best beaches 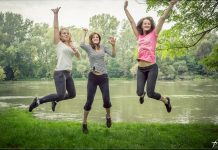 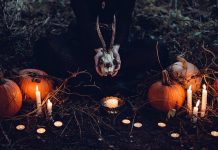 The Spirits Of Halloween – II