They are calling QAnon the Great Awakening. The information they are exposing will create what “Q” calls, the Storm in which all those involved with the Deep State will face justice:

For those catching up to the sudden wildfire that is QAnon who has saturated Trump rallies, who or what exactly is this person or group of persons, and what does all of this mean? 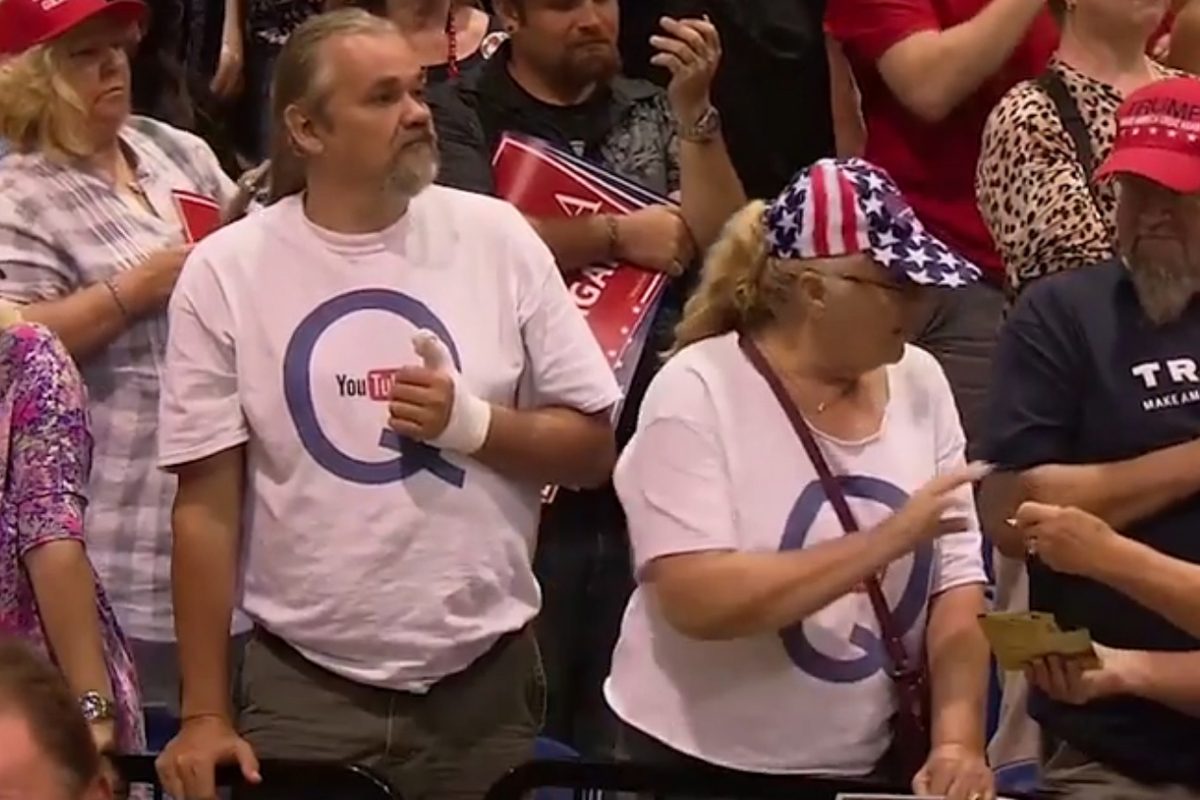 QAnon claims to represent several military intelligence officials with high-level government “Q” security clearance who are actively leaking sensitive information in a cryptic and coded manner via 4Chan and 8Chan.

Q is proving to be successful because they are actually leaking real condemning truth about very powerful people.

Q however also claims that Trump and his administration are fighting against this deep state or shadow government in order to free humanity of its influence. 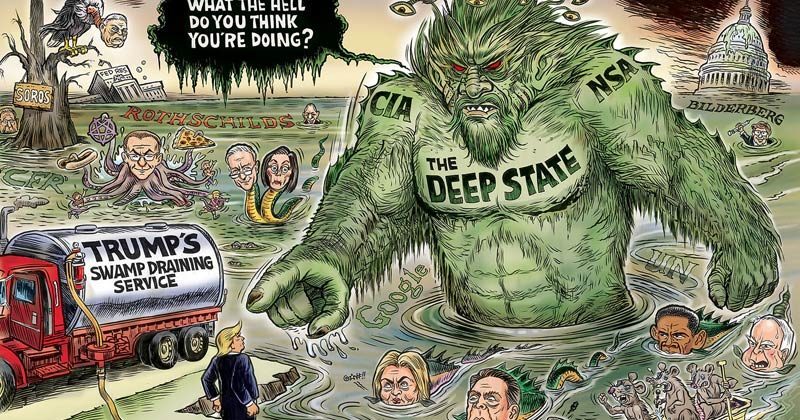 QAnon is using the truth as bait in order to manipulate people into supporting Trump by cleverly making them think, that we, with the aid of our fearless leader, have begun to collectively realize what they are doing.

Trump has them figured out and under his guidance, we will prevail. The shadow government or deep state is real. Trump, however, is part of it and is in no way fighting against it.

The deep state is the government within the government. They are essentially the wealthiest people on the planet who pull the strings and manipulate elected officials into carrying out their agenda.

They are the people who own our global banking system. Every central bank is privately owned by the same people. The countries we are at war with (Syria, Iran, North Korea) are the remaining nations that have yet to succumb to their control. Central Banking Explained: Dollar is NOT Fiat. People ARE Collateral

Their agenda is simple: total control.

Although their existence is evident throughout all of recorded history, especially beginning with the formation of banks, to which numerous novels and documentaries have been produced detailing their rise in power …

The technology that the deep state possesses rivals science fiction. Bear in mind, they confiscated all of Nikola Tesla’s research back in the early 1900’s.

In 1898, Tesla was able to create an earthquake.

He was also on the verge of figuring out teleportation.

He knew how to harness zero-point energy (Wardenclyffe Tower), but was shut down by J.P. Morgan. Name sound familiar?

If this group of bankers obtained the ability to harness zero-point energy, knew how to initiate earthquakes, and were on the verge of teleportation back in the early 1900’s, amongst who else knows what the hell else Tesla was working on (remember, they confiscated all of his research), …

Imagine what technology they could have today.

This is what they have become:

4. Directed Energy Weapons: These are being used to generate the wildfires we are seeing today.

Check out my article: Wildfires in Greece Do Not Seem Natural 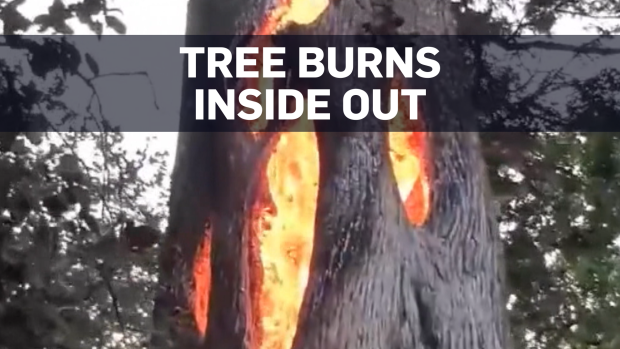 5. They will soon be able to control our minds: The truth about 5G:

How Trump Is Supporting the Deep State

Given the sheer nature and scope of the Deep State drug and arms trade, perhaps it is not surprising to find that Mr. Trump has his fair share of connections to its players – and not insignificant ones, at that. A great deal of work in unearthing these relationships has been done by investigative journalist Daniel Hopsicker, best known for his documentaries and books on the CIA drug trade as well as the 9/11 Venice, Florida coverup. A seasoned sleuth in his own right, Hopsicker has recently documented a longstanding relationship between Donald Trump and a number of Deep State actors, like CIA asset Meyer Lansky’s partner, Louis Lesser, who Trump purchased the Taj Mahal Casino and Hotel from in Atlantic City.

Fun Fact: A 12-year-old girl back in 2012 figured out that every US president except for one is related to the medieval English king, King John, who signed the Magna Carta in 1215. This also includes Donald Trump.

To summarize: QAnon is making people believe Trump is fighting against the deep state, when in fact he is furthering their agenda. What QAnon is doing is creating a further divide between the left and the right and increasing the potential for another American civil war.

We need to realize we are being played. It is not the left vs. the right, it is us vs. the state.