By launching the War on Drugs campaign, Nixon’s administration successfully created a misguided belief system on “drugs” that is finally beginning to crumble.

The War on Drugs serves the interests of pharmaceutical companies and with it a web of various corporations. It has nothing to do with drugs, it is about maintaining a perpetual mindset of war. Multiple drug lords by now have publically stated their ties to the CIA.

Since the 1970’s the prison population has experienced unprecedented growth. At this moment, a quarter of the American population is in prison – privately owned prisons that force their lucky residents to become one of the cheapest labor forces in history, creating products you often have no idea are made by inmates.

… like that fancy cheese made by Haystack Mountain from Colorado being sold at Whole Foods back in 2015. Once discovered it was made by prison inmates, Whole Foods removed it … oops.

We the taxpayer pay for these prisoners – directly into the pockets of private corporations.

Another alarming cover-up we are slowly discovering is that most of the drugs deemed illegal actually benefit us while the legal drugs slowly poison and weaken us. It is as if we live in opposite land.

Why is cannabis, and most importantly the hemp plant illegal?

Hemp would completely change the infrastructure of our species. Its superiority in nearly every facet of industry will slap you in the face over the fact that we live in a world of misdirection. What is legal and illegal is literally flip-flopped. Our lives would be significantly happier and healthier if hemp were allowed to thrive at its full potential.

Have you heard of Fukushima? The nuclear power plant in Japan that has been leaking 300 tons of radioactive water into the ocean per day since 2011?

Planting hemp around the facility would not only reverse the problem but begin to heal the Earth itself.

Lo and behold it turns out the types of mushrooms that contain psilocybin and psilocin, resulting in hallucinogenic effects and are deemed illegal and dangerous – are in fact also the exact opposite in terms of what they actually do to the human brain.

Multiple studies confirm these types of mushrooms repair the brain, cure depression and PTSD, eradicate mental illness, improve cognition; create a material that provides housing, food security, water filtration … and will even cause your brain to grow.

California is now looking to have mushrooms legalized by the end of 2018.

What else can these things do?

Physics has proven that everything we know is made up of light and sound. We as humans can only perceive less than 1% of the light and audio spectrum, meaning 99% of the actual universe around you at this moment is invisible.

Mushrooms expand your level of perception. This is why generally speaking one experiences things to be more energetic because that is what everything really is: energy.

Human parameters also loosen. What lurks in your subconscious now suddenly is free. This is how people can have bad experiences. You can choose to hate this opportunity and allow your emotional experiences to govern your life, or you can learn from it. 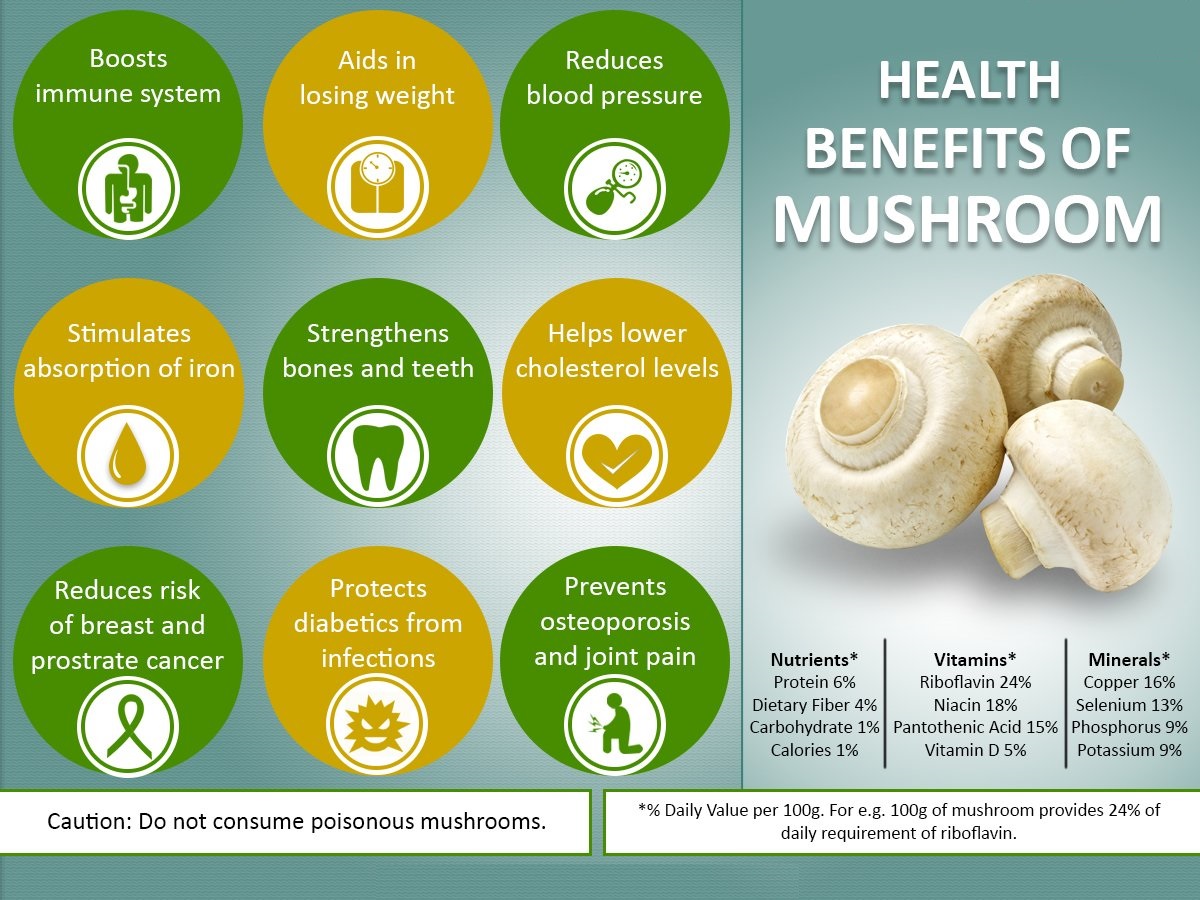 With all of this verifiable research on the table, and with what mushrooms are capable of achieving – I have to ask, why does no one know about this? Why are we taught that these are so terrible by our government? Why does research exist that is somehow peer reviewed that claims mushrooms are the exact opposite of what they really are?

Could it be because mushrooms expand our level of awareness and make us more likely to question for ourselves?