Facebook recently announced that it would be starting up its own dating service. The new service would allow Facebook users to set up a dating profile that would only show their first name and a few photos. The profile could only be seen by other non-friends who also had a dating profile. When this feature was first announced, many experts thought apps like Tinder would take a massive hit, but so far Tinder is still going stronger than ever.

Massive year of growth for Tinder

Tinder has seen a massive amount of singles flock to the app in search of finding someone, and they’re willing to pay for the upgraded profiles. Tinder’s revenue has grown more than 150% during the first quarter alone.

Renewal rates for Gold subscriptions were higher than company officials expected. With a Gold profile, you get unlimited likes, can rewind the last swipe, see who likes you, and many other perks.

“We’re seeing that Tinder subscribers both Gold and Plus are willing to pay for additional features,” Match Group CEO Mandy Ginsberg said. Match Group is the parent company to Tinder.

Match Group, who owns a few different dating platforms, said that Tinder is the driving force behind the company’s better than expected growth. Because of Tinder, the company was able to raise its full-year guidance for 2018.

Ginsberg said, “the vast majority of singles would not want to use Facebook for dating due to concerns of data and personal privacy.”

Tinder also pointed out that it is not reliant on Facebook. Tinder introduced an alternative sign-up back in July 2017. New users signing up using Facebook went from 100% to 25%. 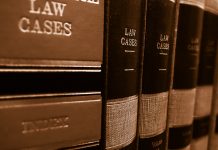 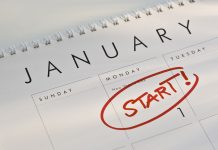