Earlier this month 11 tortured and malnourished children were found in a compound in New Mexico. Mainstream media is calling this a “Muslim extremist” compound, however as I’ll explain later, it had nothing to do with Muslim extremism. 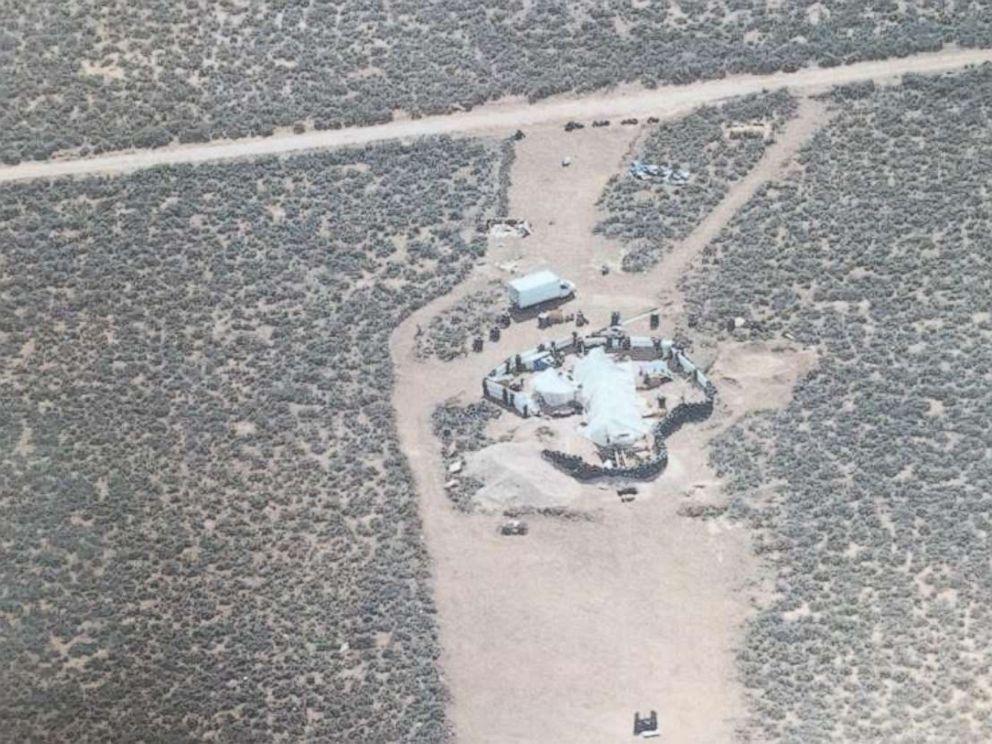 The body of 3-year-old Abdul-ghani Wahhaj, a severely disabled boy who has been missing since December from Jonesboro, Ga was also discovered buried in a tunnel beneath the compound. Authorities say he was kidnapped by his father, who is one of the suspects arrested, and used in a ritualistic religious ceremony intended to “cast out demonic spirits,” Reuters reported.

NBC reports that the children said they were told the boy would be resurrected as Jesus and guide them on which “corrupt institutions” to attack.

Five men were initially arrested, including one by the name of Siraj Ibn Wahhaj who is the son of the controversial Muslim faith leader from Brooklyn, Imam Siraj Wahhaj, who has been linked to the 1993 World Trade Center bombings. He also testified as a character witness for the notorious “blind sheikh” Omar Abdel Rahman – who was convicted in 1995 of plotting the attack.

Siraj Ibn Wahhaj is also the father of the 3-year-old child used in the exorcism.

As if all of that isn’t controversial enough, this is where the story gets interesting.

Claiming the state failed to prove the suspects posed a direct threat to the community, Judge Sarah Backus ordered the suspects – Siraj Ibn Wahhaj, 40, Lucas Morton, 40, Jany Leveille, 35, Hujrah Wahhaj, 37, and Subhannah Wahhaj, 35 – to be released on a $20,000 signature bond (which means they didn’t have to pay). They are required to wear ankle monitors and maintain weekly contact with their attorneys and are ordered to cooperate with the New Mexico Children Youth and Families division (CYFD). One of the suspects, however, was immediately detained by ICE agents and hasn’t been seen since. 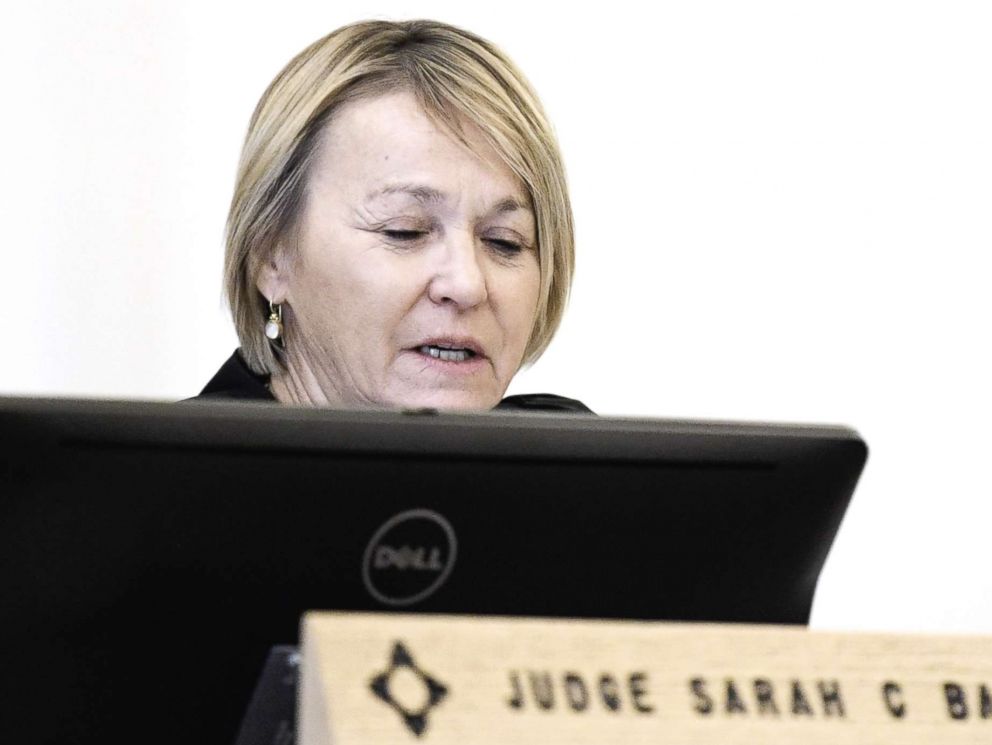 What happened next even confused mainstream media. New Mexico authorities have executed a court order to destroy the encampment, including bulldozing the entrance to the tunnel where the body of Abdul-ghani Wahhaj was discovered.

If this truly was the handiwork of Muslim extremists, I ask you:

This seems to have all of the hallmarks of a CIA/NATO/Mossad Gladio Operation, whose existence was confirmed and admitted by the Italian government in 1990, after a judge, Felice Casson, discovered the network in the course of his investigations into right-wing terrorism. Italian prime minister Giulio Andreotti admitted Gladio’s existence but tried to minimize its significance.

This is also not the first example of a Gladio style event.

What if our own government is staging mass shootings in order to strip us of our right to bear arms? It has been well argued that stricter gun laws will only affect law abiding citizens and make us less safe.

What kind of resistance can we offer if we are defenseless?