I totally relate to what most of your initial reactions are to this title. Yet another fear based doomsday prediction that sees star alignments connected to world events, or something along those lines. Even the original article that sparked my investigation – is ultimately a sales pitch to buy gold, silver, and I think he even offered strategies post-economic collapse to improve your odds of survival – I blurred through his “commercial” sections. What powered my attention through the entire piece was that Jim Rickards, a financial threat advisor contracted by the US government, shed to light a change in global economic power that shifts on April 20th within the IMF.

All of these banks network through the International Monetary Fund (IMF). Consider it the center of the web, or as Rickards eloquently puts it: “the central bank of the world.”

When financial decisions are proposed that affect the entire planet, 189 nations meet within the IMF to vote. Each has voting power derived from their “economic standing”.

Since 1944, the US has had enough voting power to veto any proposal within the IMF. This means for the last 72 years, no one has been able to stand against the United States. This is why the US dollar is considered the global currency, and most importantly, the only currency able to purchase oil. This is what gives the dollar value and why it has earned the nickname the “petrol dollar”. Without this feature, the dollar would become just paper. Any nation who attempts to veer from using the dollar gets democratized by the US military industrial complex, an entity warned about publically by two former US presidents: Eisenhower and JFK. 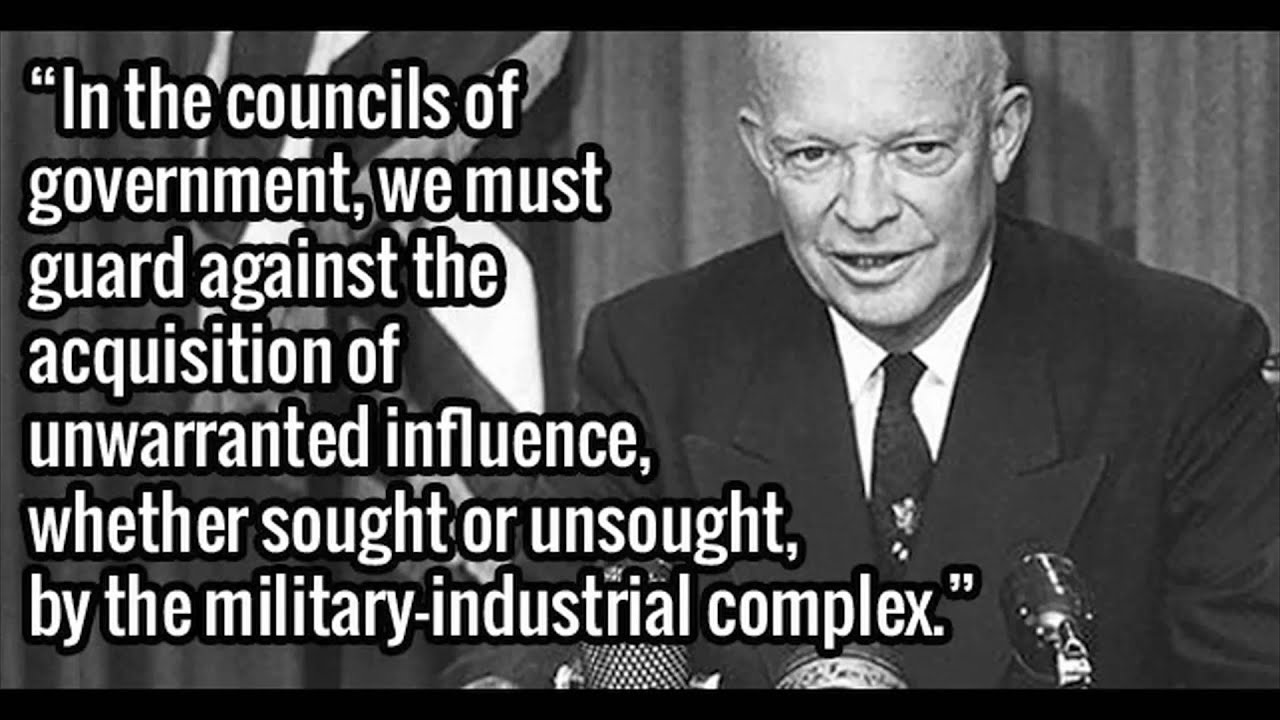 Sure the US can still veto any proposal but come April 20th, BRICS nations can now veto them. If other nations no longer respected America’s interest, there’s nothing the US can do about it. If they decide to for example switch currencies when purchasing oil, the US would have to go through the BRICS nations in order to stop them.

A yuan-denominated future oil contract. Over 10 billion Yuan traded within the first hour. Now the world has an alternative to the dollar.

Ann Lee, Adjunct Professor of Economics and Finance at New York University and author of the book ‘What the US Can Learn From China’, told Reuters:

“It is more of a game changer for the US. As soon as other nations have a real credible alternative to the US dollar, they can dump dollars and switch to the yuan which can spark a dollar crisis. If that happens, not only will there be inflation from the tariffs, but also from the flood of dollars”

Negotiations between Russia and China on the mutual promotion of oil futures in national currencies are now underway. 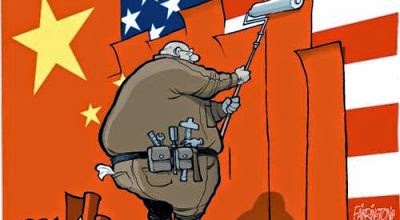 China has also become the leading consumer of crude oil, giving them leverage over the US when trading with Saudi Arabia, whom they don’t even need. Russia has sold more oil to China than the Saudis seven times since May 2015 and now with a new Russian oil pipeline that began operations on January 1 of this year, China’s capacity to pump oil from the East Siberia-Pacific Ocean system has doubled.

Russia is now selling their oil in Petro-Yuan.

Russia looks to dump US dollar in settlements with #Iranhttps://t.co/faTBl6NRkapic.twitter.com/18RBANktIw

Make no mistake, they are prepping to switch currencies.

It is no longer a question of if, but rather a question of when. We could see a gradual deterioration over several months or a sudden collapse such as what happened in Greece. Many experts, such as Max Keiser in an interview below believe that the US will attempt to mask economic collapse with war: